Some things to consider when creating your antagonist! 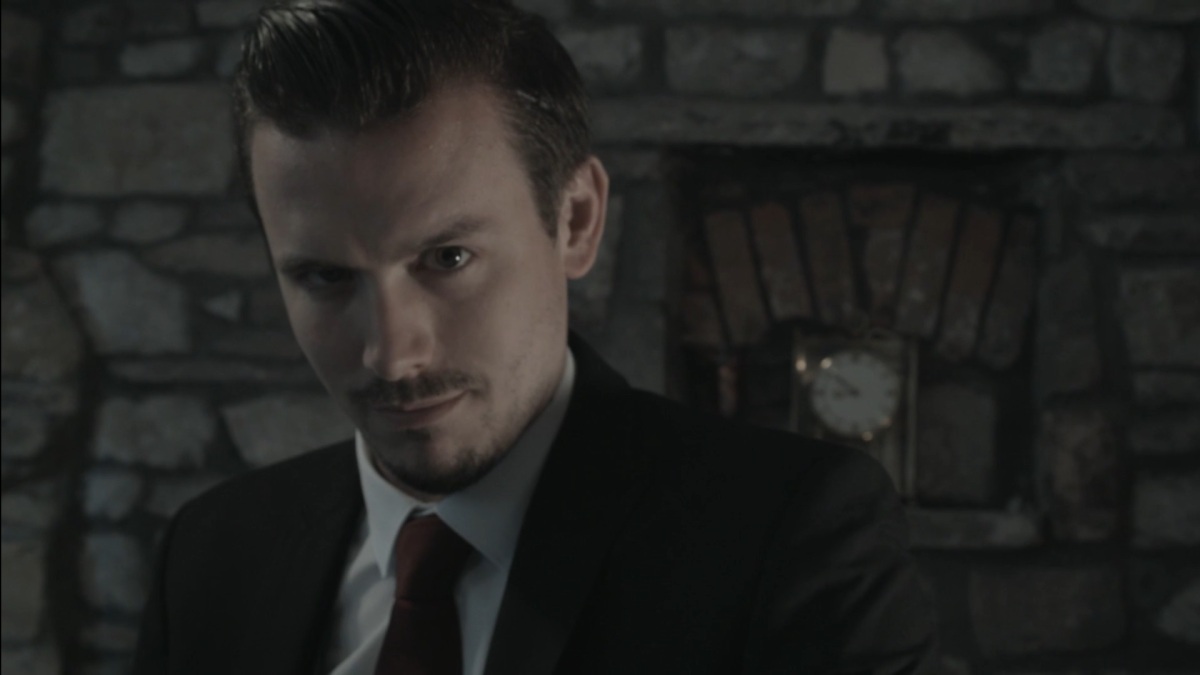 They say a story is only as good as the bad guy. We love to hate them. They provide conflict for our protagonists, allowing the tension in a story to mount until it all comes to a climax in the final confrontation. So, if you’re looking to craft a villain for your story, the first thing to consider is “What do they want?”

Every character has a motivation, something they want. Even the most seemingly insignificant background character might just want to live a peaceful life and make ends meet. That is a motive. Your antagonist, however, usually wants something more. Let’s take a look at some of the classic motivations for an antagonist and some questions for you to consider when writing them.

Many villains seem to want power for the sake of power, and sometimes this is the case. “Power tends to corrupt, and absolute power corrupts absolutely”, as John Dalberg-Acton put it. When it comes to villainous characters within a story, they can usually be divided into two categories; those who became corrupt once they achieved power and those who were corrupt long before. The quest for power and what they’re willing to do for it might be what defines your villain. What lengths will they go to? How do they treat those in their way? Do they have the ability to govern that they believe they have?

One doesn’t have to look far to find examples of people who have gained power only to find that the quest for it isn’t as satisfying as having it. Perhaps the most dangerous type of antagonist is one who has gained power, and even though they are inept, they are also unwilling to give up their position. The question then becomes what will they do to keep their power? Is the fear of losing their power what corrupts them and causes them to do terrible things? Shakespeare’s take on Richard III (while historically dubious) presents an all-round power hungry villain, a man who does terrible things in order to become King, then commits further crimes to make sure he keeps his crown.

Many villains strive for power because they’ve convinced themselves it is theirs by right. The principle of the strong ruling over the weak. They might feel they’ve been unjustly overlooked, or that life itself has deprived them of what should be theirs. Taking this approach when writing a villain usually mandates a ‘corrupt from the beginning’ mindset, but keep in mind that few antagonists actually believe themselves to be ‘evil’. In their minds, they are righting a wrong and doing whatever is necessary. Even pantomime villains have a motive, but they’re now pretty much the only ones to actually revel in their villainy.

So, if it’s the quest for power that’s motivating your villain, consider from the beginning what they would use it for. Give them reasons, even if the antagonist never states them outright. Keep that motive clear in your own head and you’ll find it more likely to slip into the writing with a greater degree of subtlety. Again, it’s only pantomime villains that really feel the need to declare their intentions in full!

There are very few selfless antagonists out there. They’re in it for themselves, first and foremost, although there are some that are arguably thinking of others. Magneto, for example, leader of the Brotherhood of Mutants, fights for his fellow mutants against human aggressors. Forever at odds with his counterpart, Professor Xavier, he commits violent acts in the name of defending mutant kind. This raises a whole other question of whether violence is acceptable in defence, or does a more diplomatic approach get better results? For some villains, there is nothing but fighting the good fight, and they’ll do it by any means necessary. Again, such antagonists don’t believe that what they’re doing is wrong. They’re defending themselves against an enemy, but they’re usually not picky about who is labelled as an enemy.

Such antagonists, claiming to be fighting for a greater cause, usually won’t see the need to differentiate between the enemy and the innocent. Having been backed into the ultimate corner, they’ll usually hold to the belief that you’re either with them or against them. No room for middle ground.

The other way to look at self-preservation as a motive is more literal, the notion that a villain truly is in it for themselves and will do anything to keep themselves safe. Taking this approach when writing an antagonist allows for a more callous, cruel character. They’re more likely to sacrifice others, even those on their own side, if it means that they stay safe. This also allows you some options for when an antagonist is facing a truly hopeless situation. How are they going to respond? Does the thought of their inevitable demise drive them past the breaking point?

This one is often very closely tied to the previous two motivations. They say obsession is dangerous, even more so in a character that means ill to others. If you want to paint your antagonist as obsessed, decide for definite what they’re obsessed with from the beginning, then stick to it. Is it an object? A person? Why do they want this so badly? What will they do to get it, and how do they react to the prospect of failure?

As a little sub-set to this, let’s take antagonists that are obsessed with money. They say the love of money is the root of all evil, after all. There are few examples of antagonists obsessed with accumulating wealth for the sake of having it, because ultimately most writers will consider what having great wealth brings for that character. In most cases, we circle back round to power. Being ridiculously wealthy affords one the chance to be incredibly powerful and influential. However, we should not dismiss the notion of greed as a motivation.

For many villains in film, literature or even real life, enough is never enough. Don’t be afraid to make your villain undeniably greedy, for it will help sour the reader’s view of them, but if you want to avoid making them a one dimensional money grubber, give them a reason for always wanting more. It ultimately moves the plot along, giving your protagonist something to thwart. In the classic legend, the Sheriff of Nottingham is most definitely greedy, but it’s his attempts to wed Maid Marian that cause Robin Hood to stop him once and for all.

This can feel a little over used as a motivation, but I prefer to see it as a classic when handled properly. Keep in mind what we’ve said about antagonists, namely that they don’t believe what they’re doing is wrong. If someone has thwarted them, in their eyes, they have been most unjustly wronged. If you’ve decided to make your character obsessive and cruel, revenge on your protagonist is the natural way for them to go. Villains are almost never the type to simply ‘let it go’, though there are rare times when circumstances force them to do so. One of my own antagonists in my second novel is forced to forgo his chance at revenge when it becomes necessary to team up others for his own protection.  The principle here is ‘the enemy of my enemy is my friend’.

It’s tempting to say that, like the pursuit of power, actually getting revenge is not as satisfying as wanting it. If you want to give your antagonist real drive and bring a sense of threat to the story, make it clear that they’ll stop at nothing to get vengeance. While this might seem to contradict the point I made about my own antagonist, keep in mind that it all comes down to what you want the reader to believe about your villain. If you want them to fear for your protagonist, make it clear just what the enemy will do to get hold of them and leave them with no doubt as to what they’ll do when the time comes. Writing a credible villain is coupled with making the reader fear for your protagonist, the character they’ve come to root for.

In conclusion, when sitting down to map out a story, I’d advise making notes on your antagonist if not first, then certainly put them high on your priorities. It is their actions that are going to create the problem for your protagonist, and their actions are based on their motivations. Decide what they want from the beginning and determine in your own mind just what they’re prepared to do. Write these down and keep them close to you when writing. True villains don’t need to declare their every evil intention, they just need to act upon them. If you know just how terrible your antagonist is, it will shine through in your writing.

For me personally, lack of empathy is the true source of villainy. Sadly, there are many people in real life for whom empathy is an alien concept. In these difficult times, please look out for each other while striving to keep safe.

One thought on “What Motivates a Villain?”