The first of a series of blogs, documenting my tackling of a whole new project.

One of the great joys of the fantasy genre is being able to step out of our own world and immerse yourself in another. So many authors have created fantastical worlds in their works that have captivated our imaginations to the point of making us want to believe that such a place exists. The ultimate question is, how do they do this?

I’m going to start this blog with a rare admission regarding that last question. The truth is, I’m still very much working it out myself. This blog, and possibly many more over the coming months/years, will document and explore my own efforts to craft a fully rounded fantasy world. There’ll be mistakes, pretty much all of which I’ll own up to. There’ll be a few dead ends and days when I want to bash my keyboard into oblivion. Hopefully some people out there will read it all and learn something from it. I’m certainly hoping I will.

I’ve had an idea for a new fantasy novel kicking round in my head for some time. During lockdown I’ve spent a great deal of time finishing off the final draft of the third ‘Figment Wars’ novel, but once that was done I decided it was time to get this new idea out of my head and onto paper, where it belongs. There were a few things I knew I wanted in this new project from the start. Firstly, that it would largely take the form of a dictation. A powerful man dictating his memories to a scribe. Secondly, I wanted to write something that reflected my own experiences as a gay man. This new project will most definitely touch upon LGBT issues.

More than that, I wanted to set about creating a whole world in which to tell this story. ‘The Figment Wars’, my first novel, tells the story of three human children plunged into a world populated by Figments of human imagination. In my mind, however, I’d always seen the Realm of Imagination as another plane of existence, rather than another world as such. It is very much linked to our own world, and broadly speaking there have always been two subsets of fantasy worlds. Ones that have links to our own world, and ones that exist entirely separate from ours. The Realm of Imagination very much fits with the former, with all its occupants having come from the imaginations of human children, and of course the main characters travel back and forth between the two realms.

So, having done that, I want to try my hand at crafting a world in its own right, with its own geography, history and natural laws. Ideas have been coming, sometimes thick and fast, other times in drips and drabs. The first thing I have discovered though, and I’ll share it with you all now for nothing, is as follows;

I’d already started handwriting the overall draft of the story in my trusty notebook a few weeks ago when I got the urge to start thinking more about the history of this world I was creating. I’d already had a go at drawing a map of the main continent and islands that will provide the setting, and despite my poor drawing skills, I found that the map did help me move the story along, allowing me to plot where certain characters are going and what obstacles they might encounter. Considering that geography was not my strong point at school, this came as a welcome surprise. Yesterday, however, I felt the urge to delve more into the history of this world.

Now, it could have been a number of things. I’ve been experiencing some pain in my feet lately and I had an appointment to see a specialist yesterday. That may have been distracting me as I was trying to write. I’m a big believer in only writing when you really feel in the mood. Write in a bad mood and you’ll most likely end up deleting most of what you’ve written, which I did. I looked back at what I’d done, detailing the early history of this fictional continent, and I didn’t like it one bit. Deleted about half of it. Gone. *poof*

Then, when I stopped to think about it, I realised something. What I was writing was, at this point, not relevant to my main character’s story. I’ve drafted the outline of just about half my character’s story by now, and for some reason yesterday decided to take a break and begin giving some consideration to events that would have happened centuries before my main character was born. As it turned out, this was a bad idea. The story, as in the main story, must come first. I must, and will, finish mapping out the journey my main character will take before I start coming up with entire histories for multiple cultures.

That was my little epiphany which I’m happy to share. World building can be fun, and it’s easy to get distracted by coming up with all the details that make up this fantastical world you’re creating. Indeed, it’s those details that make that world seem real to the reader, as though it’s a world that people actually live in. Historical accounts, myths and legends, sayings that mean something to the characters that inhabit your new world are what make it real. However, certainly in this early stage of writing, I must be on my guard not to get bogged down in coming up with those details. They’ll come, when the time is right, but for now I must focus on the main story. I know how it begins, and I have an idea of how I want it to end, but there’s a heck of a lot that goes on in between that still needs to be worked out.

I hope to write more in this series of blogs as I continue on this new project. There’s a great deal of research for me to do and a lot to learn about effective world building. I just hope somebody finds my musings (and occasional ramblings) to be at least half-way helpful! 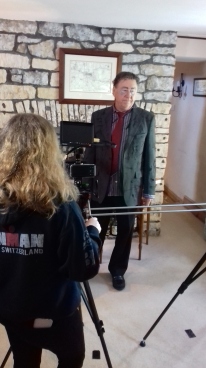 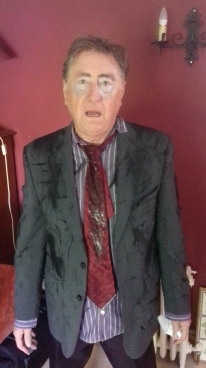 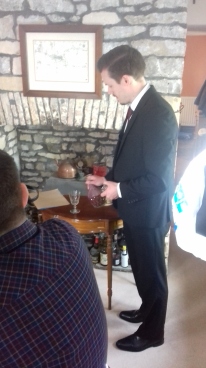 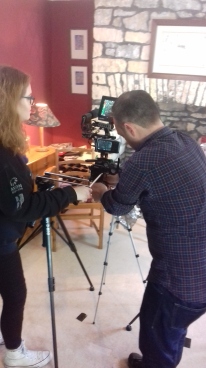 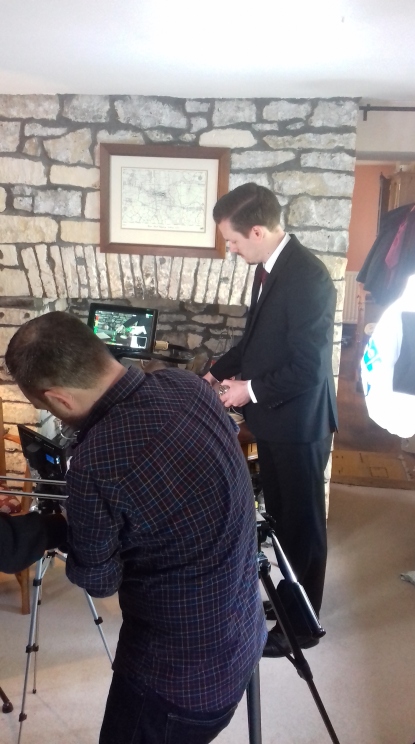 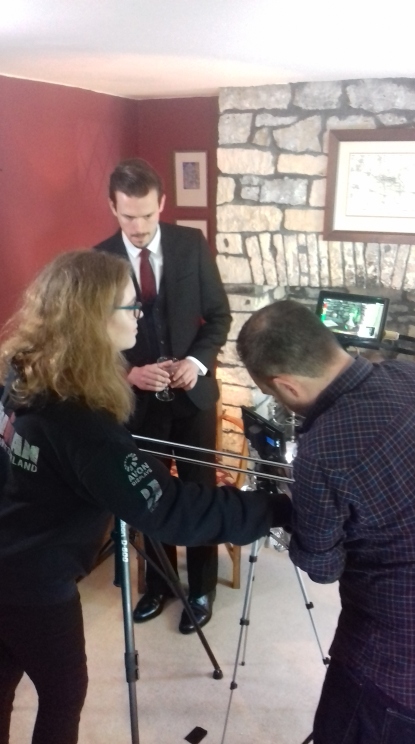 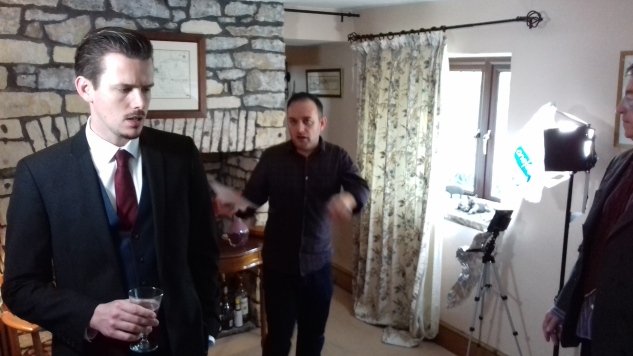 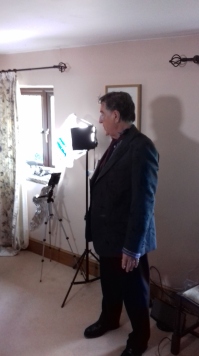 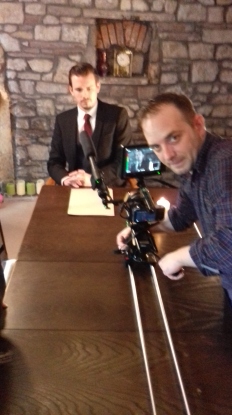 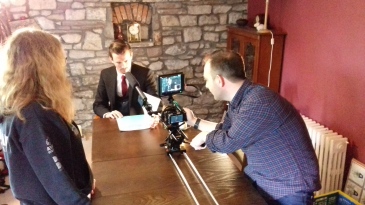 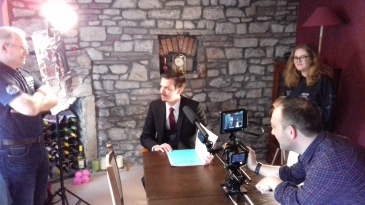 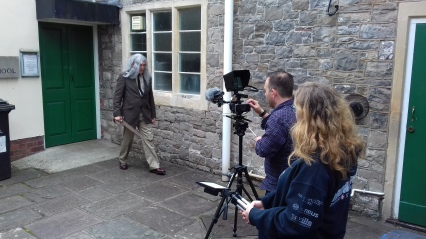 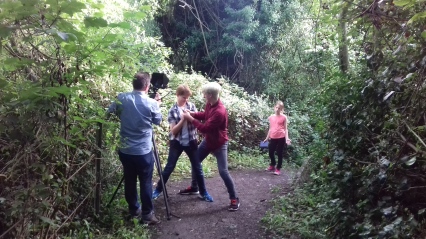 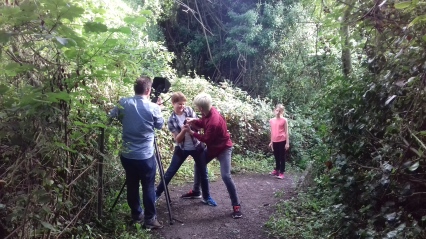 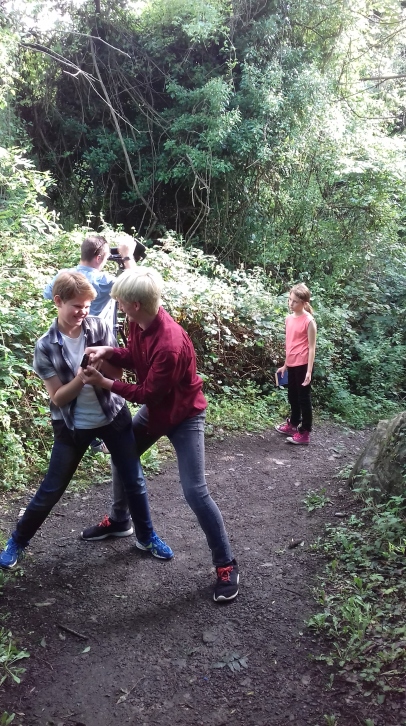