The identity of one person does not erase another. 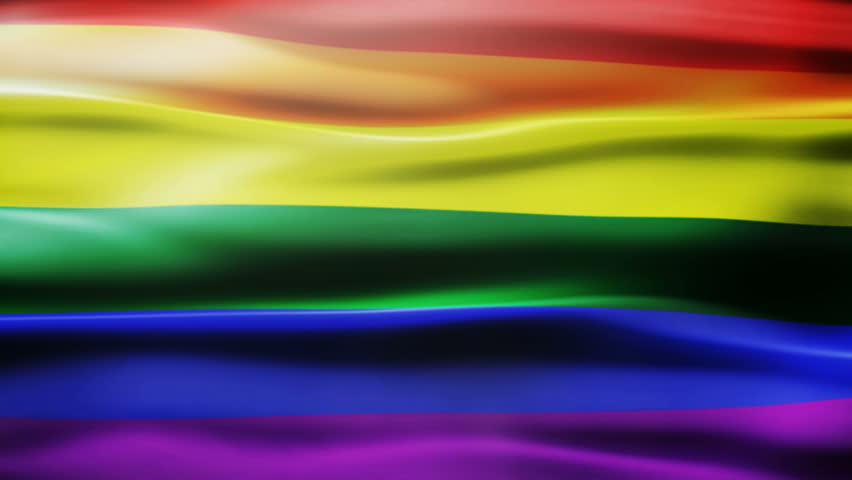 There’s a couple who live in Ipswich. One is a cis man, the other is a trans man. They’ve been together for five years. They particularly enjoy going to concerts and will happily spend an evening together watching a history documentary. If anyone should ask them, they will say they are a gay couple.

Now, if this angers you, let me start by saying the problem is entirely of your own making, not theirs. They’re living their life, harming no one, while you are twisting yours into knots.

I am unlikely to ever meet the couple from Ipswich. Firstly, it’s a fair old trek from Bristol to Ipswich, but even so it’s just plain unlikely that this couple and I will ever cross paths. My boyfriend and I occasionally double date with some friends of ours, another gay couple. They live their lives, we live ours, and the couple all the way in Ipswich continue to live theirs. Yet, there are some who believe that the couple from Ipswich effectively erase me and my boyfriend, and presumably the couple we double date with. Strange how they can do that from so far away.

The truth is, that the existence of the couple from Ipswich does not affect me or any other couple one iota. Their being together, and their being precisely who they are does not impact me or anyone else, and frankly I’m more than a little tired of being told that they are somehow a threat. Last time I checked, I have not been erased. The existence of one person cannot erase another.

I am a gay man. I am cis. I am in a relationship with another cis gay man. That is me, and that is us. We are, as Stonewall says, free to be. Those are powerful words that must and do apply to everyone. So long as an individual is harming no one, they must be free to be themselves regardless of what others think.

“But they have no right to say they’re a gay couple! One of them is female!”

Words carry a great deal of power, especially the ones we employ when talking about ourselves. If we are all free to be, then we must be free to describe ourselves in the manner that befits us most. Let’s take a little look at why this belief that a trans person cannot refer to themselves as gay is not only ludicrous, but futile.

Let us say that I did actually meet the couple from Ipswich, and they mention the fact that they’re a gay couple upon our meeting. If I were inclined to take exception to this, what options are available to me? I can insist that they are nothing of the kind, and openly state that because one of them was born female, they must be a straight couple. Alternatively, I could continue chatting with them and manage to avoid stamping my own view of the world on a couple I’ve only just met. As I say, this is if I were inclined to take exception to how they describe their relationship. I am not. Who they are, together or individually, does not change one thing about who I am. It is none of my concern.

Apply to this a wider setting. Imagine the effort it would take to ensure that all such couples do not refer to themselves as a gay couple, or indeed that transgender individuals only use certain words when talking about themselves. It would be exhausting and costly, not to mention a complete waste of time. If a trans man says he is a gay man, he is a gay man. This does not make me any less a gay man too. Frankly, I don’t have the time or energy for such gatekeeping. If he says he is bisexual, then he is bisexual. If he says he is straight, he is straight.

There is a marvellously rich array of words we in the modern era can use to describe ourselves. As I say, I am a gay man in a relationship with another gay man. I know people who are bisexual, and you certainly won’t see me trying to suggest that they are ‘confused’ or should ‘pick a side’. If someone tells me they are bisexual, they are bisexual. I respect self determination, and trust me it isn’t all that hard to do so,

“Ah, but if the man is in a relationship with a trans man, he must be bisexual!”

Of course, the term ‘pansexual’ exists, which is being attracted to someone regardless of sex, gender or gender identity. Am I therefore going to go up to the couple from Ipswich and insist that they tell me they’re a pansexual couple? No. I still don’t have the time for that level of gatekeeping. If any couple or individual tells me they’re pansexual, they are pansexual. I can accept that with greater ease than once again trying to stamp another word more to my liking on them. I am still not inclined to do that anyway. People are what they say they are.

“But you can’t even say you’re same sex attracted anymore! You’ll be called a bigot!”

Here’s the thing though, a relationship takes at least two to tango. If you do not wish to date someone because they’re transgender, nobody can force you to. Consent is very much a thing, and the efforts by some to paint transgender people as roving predators who will insist on you dating them is reprehensible. The gross generalisations being thrown about are sickening. The subjects of attraction and relationships are immensely complex, and the vast majority of people, regardless of sexuality or gender identity, value the importance of consent. I have found trans men of my acquaintance attractive. Does this make me any less a gay man? No. I know who and what I am.

We do not do ourselves any favours by engaging in petty squabbling. There are those who would genuinely like to see LGBT people across the world crushed underfoot, and they figure the best way to do it is to get us fighting amongst ourselves. Divide and conquer. The lesbian, gay, bisexual and transgender community are united because we have all, at one time or another, faced those who dub us ‘abnormal’. We are not abnormal, and we never have been. If we continue to argue over what people get to call themselves, we open the door to some powerful groups who would like to dictate what we all call ourselves, and for the most part they’d like us to identify as ‘dead’.

Oh, and in case you hadn’t clocked it already, the couple from Ipswich are hypothetical, yet they represent a great many real couples. Real people. Some are far too inclined to lose sight of the fact that when we discuss LGBT issues, we are talking about people. Not ‘ideologies’, but people, and their lived experiences. We could all do with a reminder of that from time to time.