A seasonal metaphor for an approach to drafting your story. 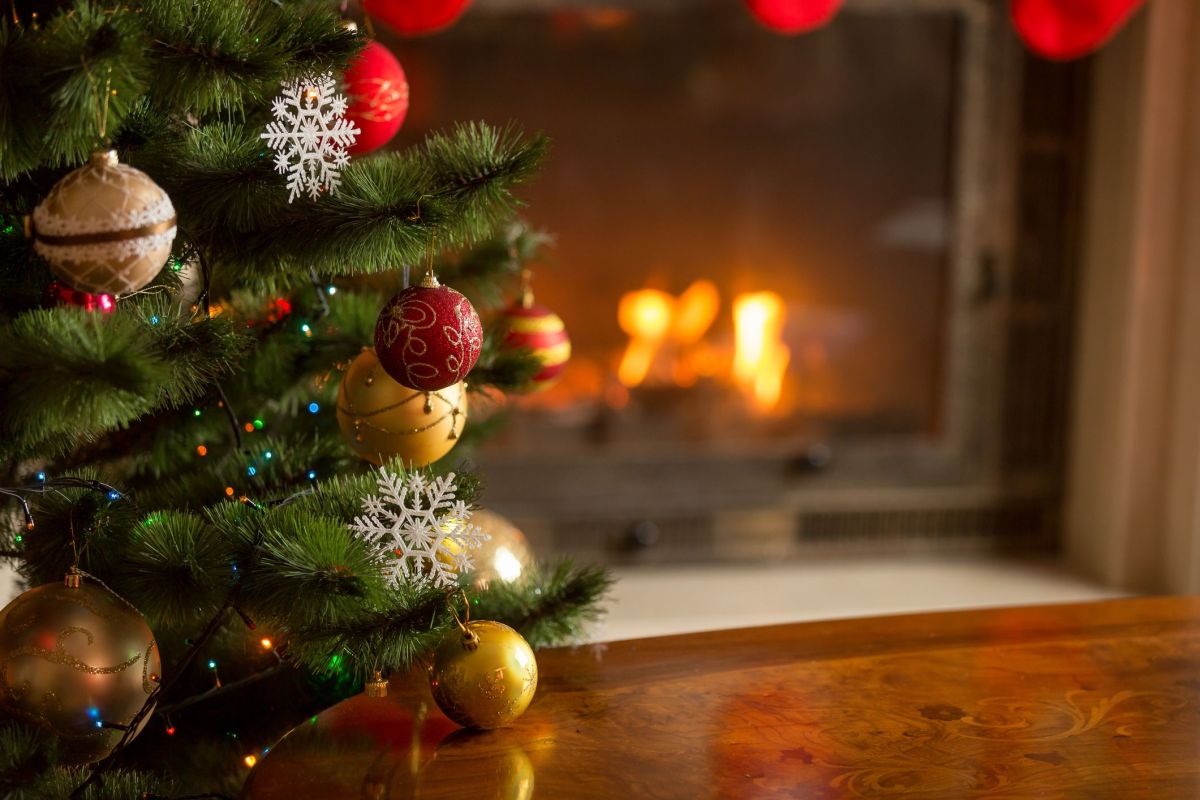 I’ve just finished drafting chapter 31 of my current ‘work in progress’. Thirty one chapters! It’s certainly the biggest writing project I’ve ever taken on, and is proving to be quite a challenge. It represents a departure from the kind of storytelling I’ve stuck to in the past, and ultimately is part of a much larger story already mapped out. This is essentially proving to be quite a learning curve for me, and I’d like to share some thoughts on the drafting process, if you’ll indulge me.

In previous works I have adopted an approach to drafting that led to certain complications. I would sometimes strive to get it just the way I wanted it first time, looking to include as much ‘fanciful’ language as possible, which ultimately left entire paragraphs looking convoluted. For this current, very large work, I’m taking on a more bare-bones approach. Now, there is every likelihood that what I’m doing has a very distinct name that has escaped my notice. However, I’ve taken to calling it the ‘Christmas Tree Approach’ to drafting.

Now, for this metaphor to work, I’m afraid it has to be an imitation Christmas tree, not a real one. Sorry if you prefer the genuine article, but let’s keep in mind it’s a metaphorical tree. The reason it has to be an imitation tree is that such trees are usually able to be broken down into sections for storage, and in trees of average size, this means three sections. The larger base, the mid section, and the top.

Or, in writing terms: Beginning, Middle and End. Such is dramatic structure.

The most complex stories in the world can be broken down to these three key sections. When working on this new project, I mapped out the entire story in a very basic, hand written draft. Some of the details have evolved during the later writing process, but the fact remains that the overall structure remains in place. I know how my story begins, the central event in the middle, and how I wish it to end. The three key sections are in place, without which we would not have a story, or indeed a Christmas tree.

Now, with the various Christmas trees I’ve had over the years, once you’ve put it together, you need to go around taking hold of the imitation branches and begin manipulating them into position. Pulling this way and that way, bending up or down as necessary, pluming the tree until it begins to take a more pleasing shape. This, when writing, could be thought of as either the overall editing process, or the little bits of editing we sometimes do while writing.

I have striven to refrain from doing too much editing while still drafting the overall story, but it does happen. A key plot point, or indeed a hole, appears that needs your attention in order for the story to work. There is nothing wrong with this, but I have tried to limit the amount of times I go back over a chapter and start changing too much. Instead, I’ve been keeping notes about various plot points I may wish to address or indeed add once the overall draft is complete. This ultimately allows you to get a fuller picture of the story and where these edits fit in. This is why, ultimately, the pulling about of the branches can be thought of as the process of editing. Getting all the details in place to make sure the story takes shape the way you want it.

Once the basic dramatic structure of the story is in place, and you’ve edited it to make sure it all works, we come to the final stage of our metaphor. Decoration. Every home that celebrates Christmas will have their own way of decorating the tree, and I’m sure there is many an argument to be had over the correct way of doing it. However, for the purposes of this metaphor, you are the only one who gets a say over how you decorate your writing. You are in charge here.

Apart from a few moments of inspiration, in this current draft I have not been too worried if some of my dialogue or prose comes across a bit flat. What I have been focusing on, in the overall draft and the little bits of editing is the fundamental point of each chapter. What is it I want the character to say or do in this moment? What, on a basic level, is happening? This is ultimately part of making sure the story works in its entirety before you go about beautifying it. During the editing process, once you’ve filled in any plot holes you find, you can go back and look at what you’ve said and ask yourself one question: how can I say this better?

This is where you can allow yourself to have some fun and get truly creative. Play with how a character speaks and how they behave in order to craft that sense of individuality that is going to make your reader identify with them. Take that bit of dialogue and jazz it up a bit, so long as the underlying message remains. Find a better way of describing what is going on so that your reader is transported into the scenario without the event itself being lost in description.

Many writers struggle with the notion that their first draft has to be near-enough perfect. They will strive to make sure it all sounds wonderful from the get-go but risk sacrificing the story in the process. I know, I’ve done it myself. Like most of us, I’m learning as I go along. No approach to writing is going to work for everyone, but I’m certainly finding that this is currently working for me. I’ve experienced a sense of flow in my writing that I’ve not felt for a while, and it’s allowed me to persevere with a project larger than anything I’ve taken on before. I focus on the essence of the story first, then seek to beautify it later.

Essentially, one cannot decorate a Christmas tree without first putting it together and pulling all the branches here, there and everywhere. The fun comes in making it look pretty, but you have to do the boring bit first.

I hope this has at least made some sense to you all, and in some cases actually proved useful!